On the evening of Monday June 20th, RainMaker Group was honoured to be the presenting sponsor of the 2016 Precedent Setter Awards for the seventh year in a row. The event took place at The Spoke Club on King Street West (Toronto) and welcomed many members of the legal community, showing support for the awards and winners. On behalf of RainMaker Group, we would like to express a big congratulations to the following winner recipients of this year’s awards, who in their first 10 years of practice, are remaking the profession for the better: Tanya Walker, Solomon Friedman, Peter Aprile, Jacqueline Swaisland, Suhuyini Abudulai and Sunil Gurmukh.

“Each year, we receive so many nominations for this award,” said Precedent’s publisher and editor Melissa Kluger. “And from those nominations, we look for lawyers who’ve done outstanding legal work and been active members of their community.” 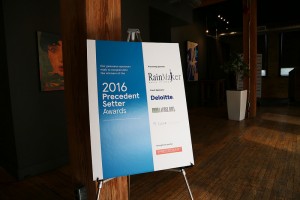 Welcome to the 2016 Precedent Setter Awards! 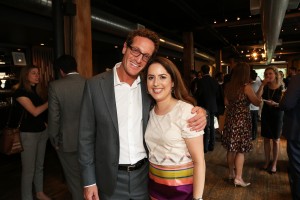 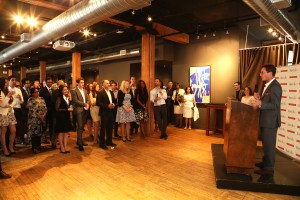 Over 120 lawyers and guests came out to The Spoke Club in downtown Toronto. 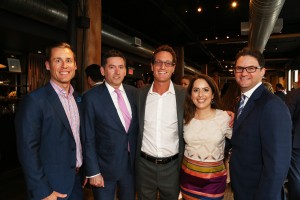 A great evening mingling and celebrating! 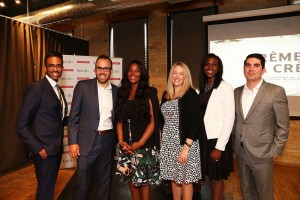 This entry was posted in Press. Bookmark the permalink.